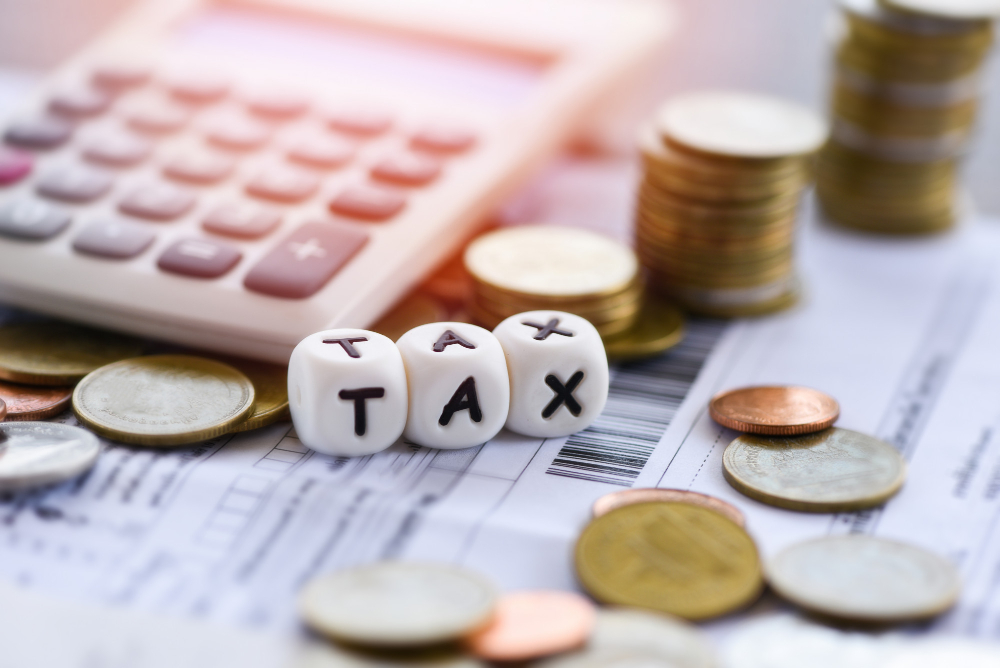 Africa and the Laffer Curve: Revisiting the Global Minimum Tax

As the debate continues on discouraging multinational corporations from shifting profits and tax revenues to low-tax jurisdictions, regardless of where sales are made, the idea of a global minimum tax for corporations has moved to the front burner of the global policy debate.

A global minimum tax is one of the 14 recommendations that came out of the February 2021 United Nations High-Level Panel on International Financial Accountability, Transparency and Integrity – aimed at reforming, redesigning, and revitalizing the global architecture to effectively foster financial integrity for sustainable development.

Among other things, this would signify a major reform in corporate taxation in recent times, with implications for the ‘tax haven’ business model in which multinational corporations shift incomes and divert profits to low- and no-tax jurisdictions.

Behavioral responses to changes in tax rates have important implications for the efficiency of the economy and various policy decisions. The Laffer curve in supply-side economics offers a framework to analyze this state of affairs.

A theoretical construct, the Laffer curve depicts the relationship between tax revenues and all possible rates of taxation. The inverted U shape of the curve unpacks how changes in tax rates have two effects on revenues: the arithmetic effect and the economic effect. Supply-side economics argues in favor of tax cuts based on the notion that lowering the corporate tax rate would raise revenue because of the behavioral responses of entrepreneurs and owners of capital.

Conventional wisdom dictates that corporate taxes support a more progressive society because the burden falls on capital income and thus on higher income individuals. However, evidence also supports the view that in open economies, the burden is shared by both capital and labor income (Gravelle & Hungerford, 2007). In the final analysis, outcomes depend on jurisdictional differences in the supply elasticities of capital.

To the extent that jurisdictions compete over tax rates to attract business investment, which helps increase economic activity and expand employment opportunities, tax policies in neighboring jurisdictions also have implications for resource mobilization – especially under a relatively free capital mobility regime. As such, changes in marginal income tax rates have a major influence on individual and corporate behaviors. In many ways, this paradigm explains all the fuss about the global minimum tax.

The identification of impacts of different tax rates on overall tax revenues are very necessary for any meaningful tax reforms. Lower taxes could increase business and employment activity. However, adequate tax revenue is also important in providing the quality infrastructure and services expected by businesses and residents. Businesses operating in multi-jurisdiction environments also tend to shift income across jurisdictions in response to differences in tax rates and incentives.

Perhaps there is no better time to innovate tax policy in Africa than now. To the extent that reductions in distortions can expand the tax base and help grow the economy, policy innovations that account for the informal nature of the African economy would go a long way in mobilizing additional resources to enhance public service delivery.

While a global minimum tax is expected to establish a baseline level of revenue from profitable multinationals, such reform is only just the beginning. This becomes particularly compelling when the increasingly dominant role of technology and superstar firms like Facebook, Amazon, and Google in the global economy is considered.

Given the huge wealth transfers recorded during the COVID-19 pandemic, reforming the global tax system to ensure it is more sensitive to the current digital economy will ensure existing gaps in socioeconomic inequalities are bridged. While the redesign is unlikely to fix the issue of profit shifting in its entirety, it will be a step in the right direction. This has major implications for Africa.

Africa loses as much as $50 billion a year through illicit financial flows and leakages to developed countries (Tafirenyika, 2013). Such outflows constitute a drag on the mobilization of resources to finance the continent’s development priorities. It has never been more important for policymakers in Africa to rethink regulations and incentives aimed at minimizing revenue losses to other jurisdictions.

Ocampo (2021) articulates the implications of the additional revenue from a global minimum tax for both the home countries of the multinational companies and their host jurisdictions in the Global South – where workforces and raw materials often come from. Such equitable global profit revenue model will have impacts on the resource mobilization efforts of African nations.

Multilateralism and shared responsibility are needed to address the issue of revenue losses to tax havens and secrecy-based jurisdictions. To enable Africa reap more proportionate benefits from crossborder trade and investment transactions, policy innovation in the tax domain is in order. 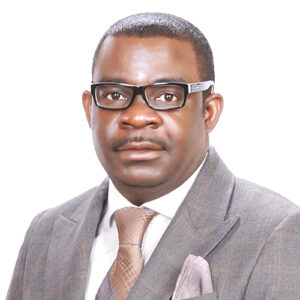 Dr. Fred Olayele’s diverse career spans academia, government, finance, and international development. A distinguished economist and public policy expert, his research interests and practice areas cover trade policy, innovation, FDI, urban policy, political economy, and inclusive development. He has published and shared best practices in these areas at numerous conferences and institutions around the world. He has consulted widely and advised many public and private organizations in Canada, United States, and Africa.